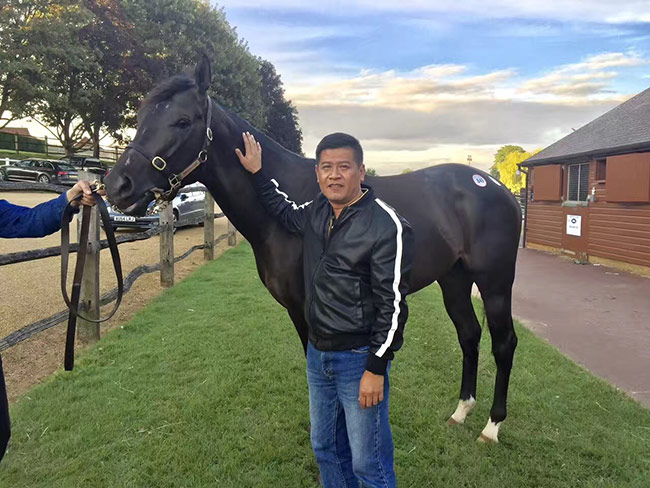 Sennett Ho started his racing career at the former Bukit Turf Club in 1985, and in 1996, he graduated from the prestigious Kentucky International Thoroughbred Institute, validated by the University of Kentucky, University of Louisville and the Kentucky Thoroughbred Association.

Our Bedrock For Success

Setting our bars high for the benefit of our partners and ensuring every chance of success reflect and underscore our commitment to advance in the thoroughbred racing industry.

Constantly striving to enhance our strategic mission to position ourselves as your racing partner of choice. 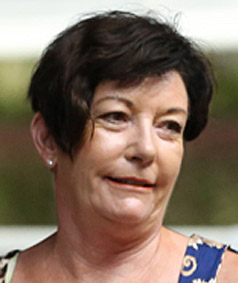 New Zealand trainer Donna Logan had a short career as a jockey before she began to train horses in 1987. In a stellar career that began 30 years ago, she has reaped more than 850 winners, highlighted by 60 at Group and Listed level.

Logan’s most notable wins came with Victory Smile in the 2002 Group 1 Metropolitan Handicap, Habibi in the 2013 Group 1 New Zealand Derby, Rising Romance in the 2014 Group 1 Australian Oaks, Volkstok’n’barrell in the 2015 Group 1 Rosehill Guineas and 2017 Group 1 Herbie Dyke Stakes, Tavidream in the Group 2 Championship Stakes and All Roads in the Group 2 Windsor Park Stud Japan NZ International Trophy. On 1 December 2017, Logan was granted stabling facilities in Singapore, and four years later, she notched her first local feature race in the Group 1 Kranji Mile with Minister. 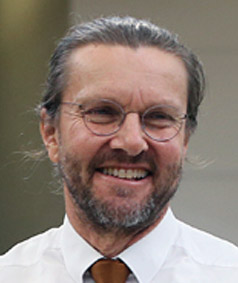 Michael Clements trained for five years in Zimbabwe, commencing in 1993. He was crowned champion trainer there in the 1995/96 and 1996/97 seasons. He trained 260 winners in his homeland including 43 feature and stakes race winners, as well as a Triple Crown winner. He received his MRA licence in 1998 and was allocated stables to train at the Singapore Turf Club.

While his first decade or so was relatively low-key, he has risen in the trainer’s rankings over recent years, with 2020 being his best season to-date when he won the Singapore champion trainer title for the first time. Since his first Singapore feature wins with JAZZ MALONE in the Orchid Trophy in 1999 and the Singapore Derby Trial in 2000, followed by FAIRY TALE in the Stewards’ Cup in 2004, Clements has won five Group 1’s, seven Group 2’s, 12 Group 3’s and one Listed race.

This Partnership/membership is a private placement that offers the Co-owner access to a thoroughbred racehorse ownership arrangement with an existing stable of racehorses in training and racing.